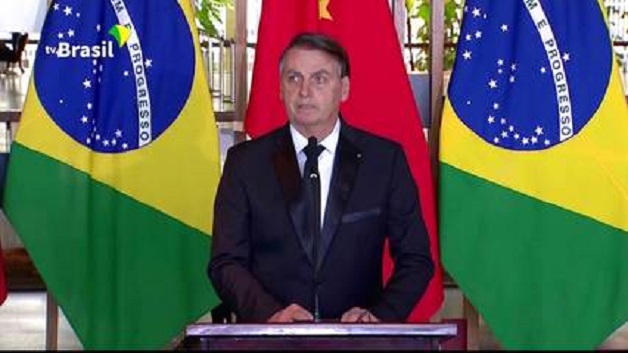 A summit of the world’s five biggest emerging economies, now in its 11th year, called BRICS has begun in Brazil’s capital.

The theme this year was strengthening economic growth.

But while Brazilian host Jair Bolsonaro was busy patching up ties with China, the turbulent political developments in Latin America, particularly in Bolivia and Venezuela were also talking points at the summit.