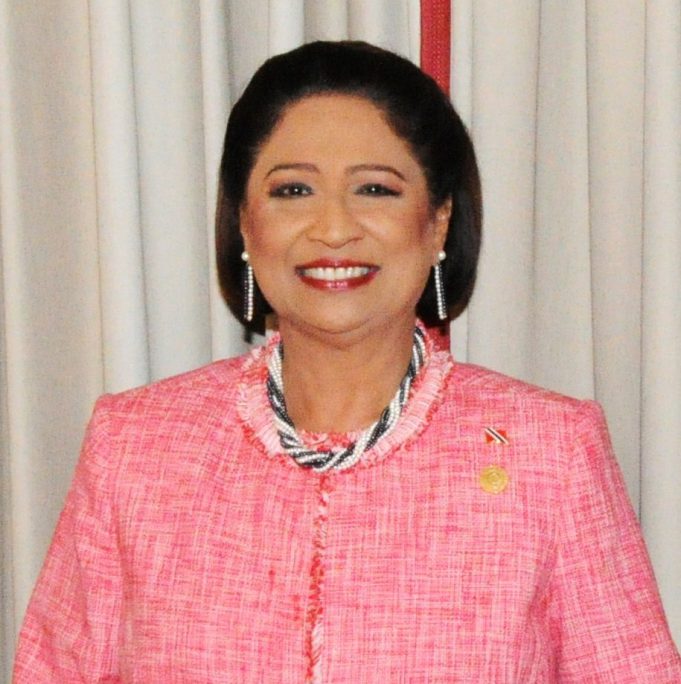 Prime Minister Kamla Persad-Bissessar has said that her ruling United National Congress (UNC) coalition People’s Partnership, which has embarked on a “No Rowley” campaign ahead of the September 7th general election, is not behind the controversial advertisement that the ESC said contained “racist overtones”.

According to a report by the Jamaica Observer, Keith Rowley, speaking at a PNM rally on Tuesday night, also condemned the advertisement and told supporters he expects more negative advertisements to be aired ahead of the general election.