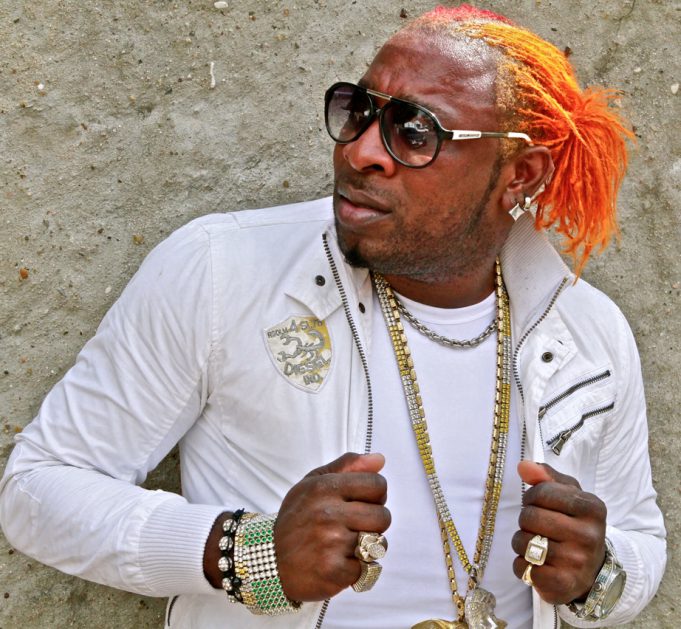 Mavado is not the only dancehall celebrity to be accused of being a deadbeat dad. Elephant Man is also under fire from one of his daughters for being less than a father to her.

The female, who is allegedly the daughter of “Pon Di River” deejay, wrote a message on Facebook on Father’s Day and tagged the dancehall star.

Saying he should feel really horrible.

Elephant Man has not responded to the accusations but let’s not forget that he has over 30 kids across Jamaica and possibly another dozen overseas.

Imagine what his child support bill would look like.

Mathematics Panel formed in an effort to improve the teaching and learning of Mathematics...