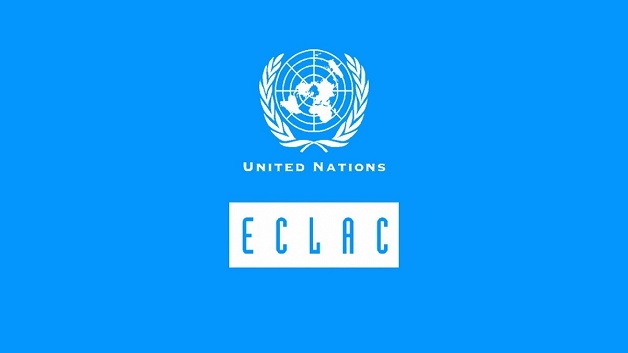 The Economic Commission for Latin American and the Caribbean predicts that exports from the region will fall 2.0 percent in 2019 “due to the complex international context.”

In a new annual report released on Wednesday, at a press conference here, led by its Executive Secretary, Alicia Bárcena, ECLAC said the marked deceleration that international trade in goods has experienced this decade, and which has deepened since late 2018, will negatively affect Latin America and the Caribbean’s foreign trade performance in 2019.

According to the United Nations regional organization, the value of regional exports and imports of goods is projected to drop -2.0 percent and -3.0 percent, respectively, “in a complex international context characterized by factors including the exacerbation of trade tensions, lower global demand, the growing substitution of imports with national production in some economies, the lower proportion of Chinese production that is bound for export, the retreat of global value chains, and the eruption of new technologies that impact on the very nature of trade.”

In its report, “International Trade Outlook for Latin America and the Caribbean 2019,” ECLAC said that the region’s trade performance shows “significant heterogeneity by sub-region,” with South America experiencing a -6.7 percent contraction in the value of its shipments, “far steeper than the regional average.”

“This reflects the economic stagnation faced by the subregion – with growth projected at just 0.2 percent in 2019, which negatively affects intraregional trade – and the heft that basic products have in its export basket, with prices for several of these having fallen,” ECLAC said.

It estimated that only three South American countries (Argentina, Ecuador and Uruguay) will see the value of their shipments rise in 2019, driven by higher volume in their exports of basic products.

High-profile Germans plead with UK to stay in EU

High profile corruption trial to open in Turks and Caicos

England’s Stokes out of fourth ODI after arrest in Bristol