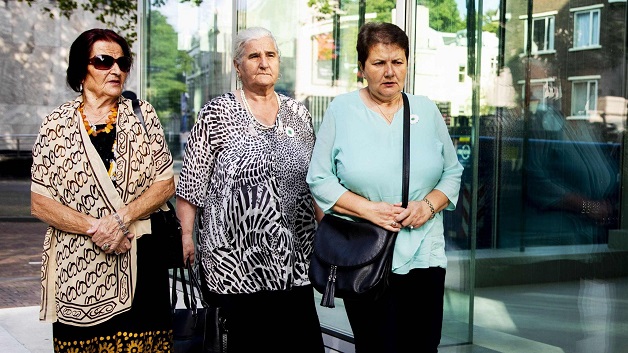 The Dutch Supreme Court has upheld a ruling that the Netherlands was partially responsible for 350 deaths in Bosnia’s Srebrenica massacre.

The court was quoted as saying by the BBC, that it had 10% liability, as this was the probability that its soldiers could have prevented the killings.

Bosnian Serb forces killed a total of 8,000 Muslim men in the town of Srebrenica in 1995.

The Dutch had been guarding a UN safe zone when it was overrun.

It is rare for a state to be held responsible for failures in UN peacekeeping work, but the court emphasized that the Netherlands bore “very limited liability”.

Community Concert to be staged in Barrouallie to celebrate 8th Anniversary of the Pan...