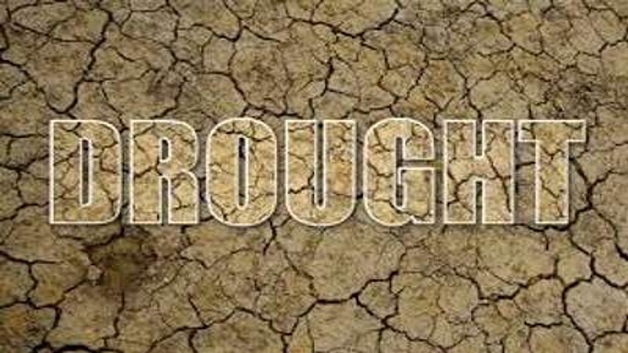 The Barbados-based Caribbean Institute for Meteorology and Hydrology (CIMH) says despite having entered into the wet season, the region is expected to continue to feel the effect of the present drought period as- weak El Nino conditions are forecast to continue.

In its latest Caribbean Climate Outlooks publication, the CIMH said for the period June to August this year, “drought is expected to continue into the wet season in areas currently affected, as weak El Niño conditions and less than the usual rainfall are forecast to persist throughout the season.

“More wet spells are expected throughout the region, except in Aruba, Bonaire and Curacao (ABC islands). However possibly fewer than in most wet seasons. These spells may bring some level of drought relief, but also concern for flooding. Peak heat stress will most likely start in August with heatwaves in most countries,” CIMH said, adding that “episodes of Saharan dust incursion are expected”.

“Drought in the south eastern Caribbean may therefore persist, while it may ease up in other affected areas. Nevertheless, the average occurrence of extreme wet spells and corresponding flash flood potential peaks in this season.