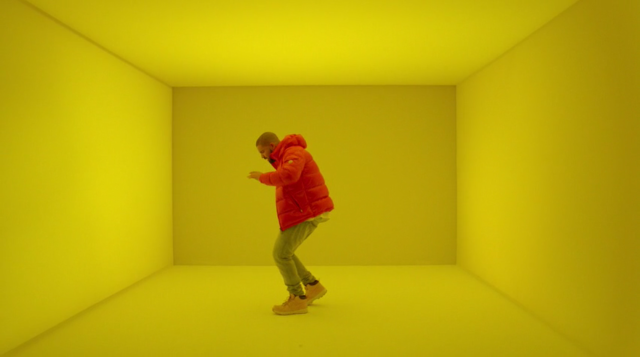 According to Urban Islandz The X-directed video starts out with some banging females working the telephone at a call center then transition to Drake spitting the catchy lyrics with some colorful backgrounds while he showcase some slick moves. He was then joined back some banging eye candies showing off their curves.

“Hotline Bling” is perhaps one of Drake’s biggest songs of his career. It currently sits at No. 2 on Billboard Hot 100 but Drizzy says he is gunning for the number one spot because he has never achieved that in his entire career.

“I spend my life trying to make waves for the city I am from,” Drake wrote on his IG. “No accolades really matter to me other than the fact that I have never had a billboard number one. If I get my first number one during the month of October it will be the biggest moment of my career to date (in my mind).”

Barbados pledges 100,000 US dollars to Dominica