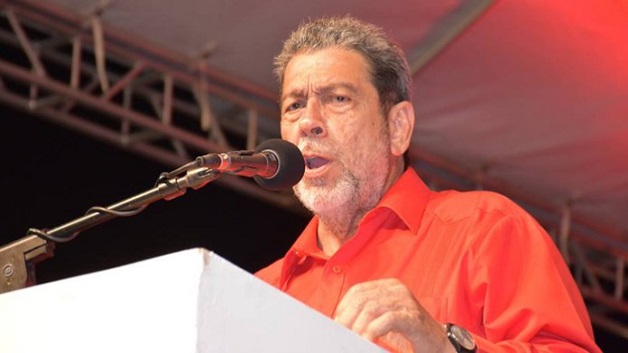 Dr. Ralph Gonsalves will contest the next general elections constitutionally due to be held in 2020 as political of the Unity Labour Party (ULP).

The way has been cleared as Dr. Gonsalves was re-elected as political leader at the party’s convention held yesterday December 9, 2018.

This is the 20th year that Gonsalves is leading the ULP after being elected as leader in 1998.

The other persons who were re-elected at yesterday’s Convention include Deputy Political Leader-Sir Louis Straker, Chairman of the party-Edwin Snagg and Deputy Chairman-Rochelle Forde.

All officers were re-elected unopposed.

St. Vincent and the Grenadines moves to strengthen cyber security