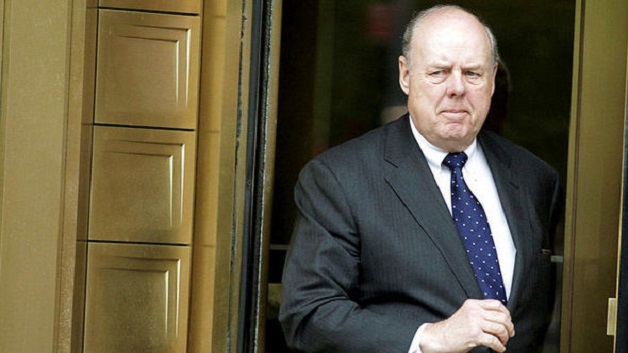 US President Donald Trump’s lead lawyer for the special counsel investigation into Russia interference in the 2016 election has resigned, US media report.

John Dowd is reported to have concluded that Mr. Trump was increasingly ignoring his advice.

In an email to The Washington Post, Mr. Dowd wrote: “I love the president and wish him well.”

The special counsel is investigating possible links between Mr. Trump’s associates and Russia, as well as whether the president has obstructed the inquiry.