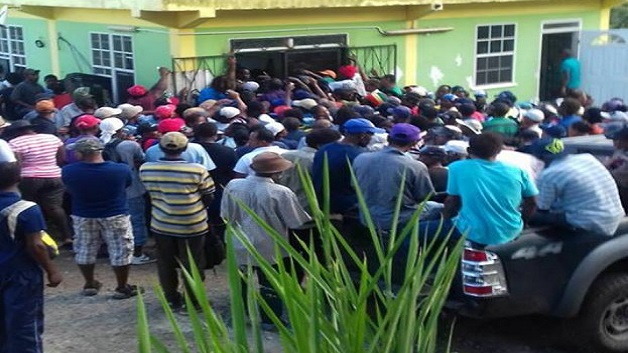 Dominica’s Permanent Secretary in the Ministry of Agriculture Dr. Reginald Thomas has refuted claims that the ministry deliberately left out farmers from a grant program funded by the World Bank.

Speaking at a handing over ceremony of equipment to farmers on Wednesday stated that the matter was a “misconception.”

He stated, “I would like to correct that misconception, it is being propagated through the media that people names were crossed out adding that “Some people were inevitably left out, the reasons we will have to find out.”

According to Dominica News Online, in January, it was announced that 3,932 qualified farmers who were affected by Hurricane Maria would benefit from an Agricultural Emergency Response Grant funded by the World Bank to the tune of EC$18,817,400.

Concerns were raised by many, including the opposition United Workers Party, over the way the grant was distributed and it was said that many farmers were left.