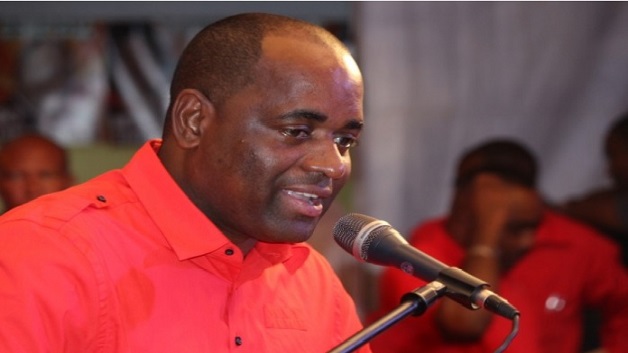 Prime Minister Roosevelt Skerrit is predicting that his Dominica Labour Party (DLP) will win the upcoming general election” by a bigger margin” than it did when it won a fourth consecutive victory at the polls in December 2015.

General elections are constitutionally due by March next year, but political observers believe that Skerrit will name an election date before year end. Both the DLP and the main opposition United Workers Party (UWP) have been launching their candidates for the 21 seats over the past few weeks. In the last general election, the DLP won 15 of the 21 seats.

The UWP said it would launch its full slate of candidates on Sunday.

Skerrit, speaking at a Mother’s Day function in the capital yesterday – said he was confident of victory in the elections. “In my case it is easier for a cow to go through the eye of a needle than for me to lose my seat,” said Skerrit, the parliamentary representative for the Vielle Case constituency since 2000. Skerrit, who turns 47, next month, will be challenged by the UWP’s Clement Marcellin Jr for the seat.

St. Vincent and the Grenadines moves to strengthen cyber security