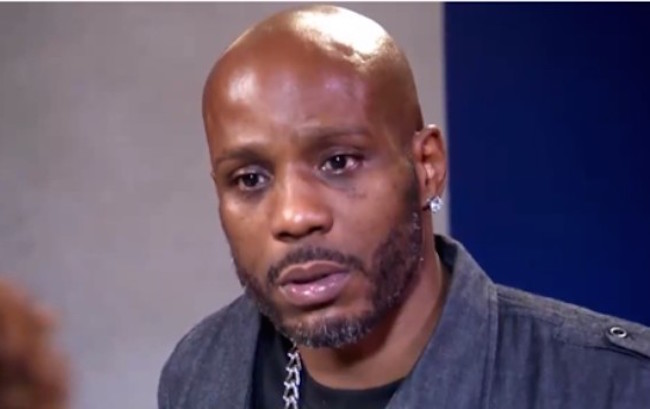 DMX is not dead despite mounting rumors on social media claiming that the rap icon passed away.

The New York rapper was rushed to the hospital on Monday after he fell unconscious. Sources say he started complaining about severe chest pain and shortness of breath before collapsing outside his room at the Ramada Yonkers in New York.

At first it was believed to be a nasty asthma attack, but TMZ reported that a eye witness told police officers that DMX had ingested a white powdery substance before collapsing on the ground.

Responding officers found him unconscious with no pulse and revived him with CPR. Cops also reportedly gave him Narcan, which is an antidote for drug overdose.

DMX and his people are denying the allegations that saying it was a simple case of asthma attack.

X is currently recovering in the hospital.

SVG to ban styrofoam products as of May 1st