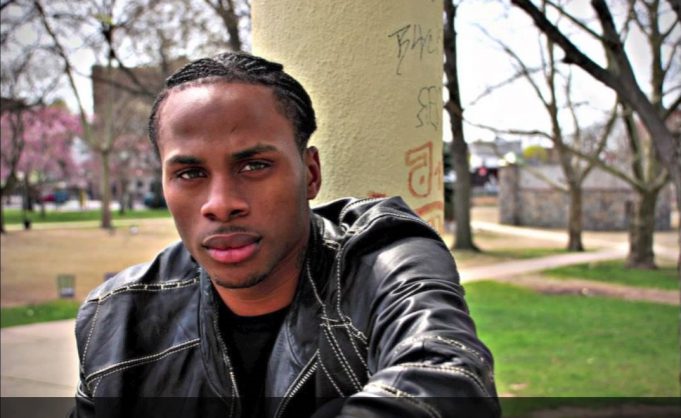 Dexta Daps is currently nursing injuries he received in a serious car accident on Monday.

According to Urban Islandz A rep for the deejay said that he sustained non life threatening injuries when a bus collided with his white Lexus sedan in Spanish Town, St. Catherine.

“The accident was not his fault but thankfully everyone is still alive, the singjay is good,” Daps reps said. “We just want to thank all the fans and well wishers for their support.”

Dexta Daps had only just return to the island following a performance in Florida.

The “7 Eleven” singer has had a great year last year with a slew of hit singles.

National Parade to take place in Kingstown this afternoon