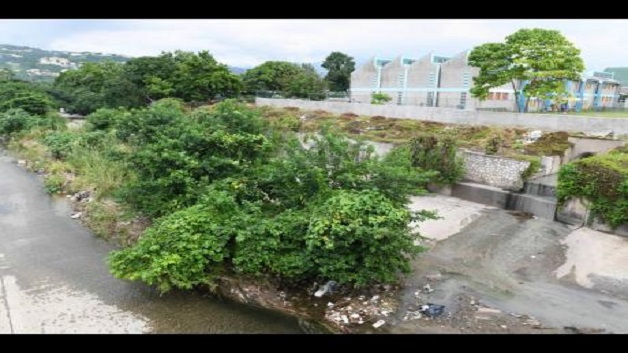 The Government of Jamaica has earmarked $1.3 billion, broken down into $15-million allocations, to each of the 63 constituencies across the island, to roll out a four-month sanitation, drain-cleaning and beautification programme.

At the same time, with the dengue crisis seemingly spiralling out of control, another $1 billion has been earmarked to tackle the mosquito-borne disease that has been blamed for 44 deaths so far this year. The health ministry has reported another 6,114 suspected cases of dengue since January.

Prime Minister Andrew Holness, who announced the mitigation programme in Parliament last evening, said that while the exercise would have an element of Christmas work in it, the programme would focus primarily on the clearing of blocked drains and gullies; debushing of roadsides, gully banks and verges; and the collecting of municipal waste; as well as beautification of public spaces.

In a statement to the House, Holness warned members of parliament (MPs) that the programme, to be implemented immediately and run until February 2020, was not “giveaway work”.