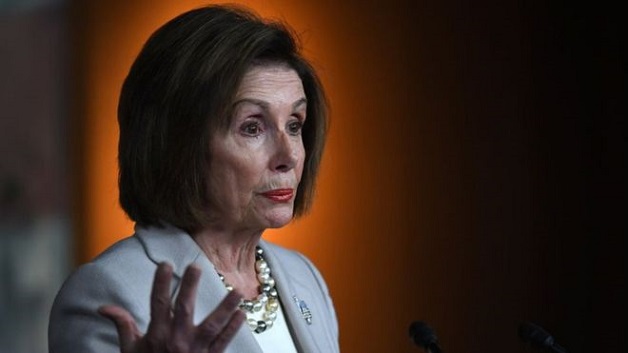 Democrats in the US House of Representatives have published a resolution setting out the next steps in their impeachment efforts against President Donald Trump.

According to the BBC, the motion sets out a more public phase of the inquiry and hands the lead role in hearings to the chairman of the intelligence committee, Adam Schiff.

The House, controlled by the Democrats, will vote on the measure on Thursday.

A White House spokeswoman said the resolution was an “illegitimate sham”.

Lewis Punnet Home for the elderly to be renovated