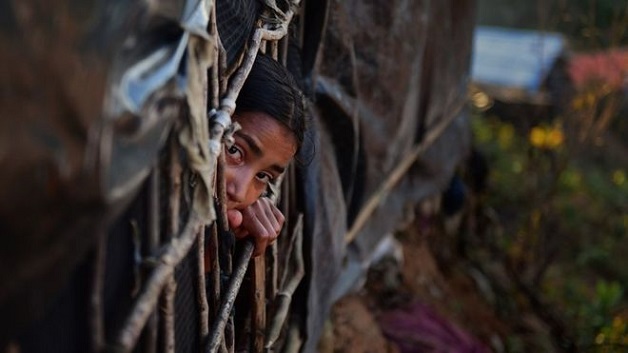 Bangladesh has signed a deal with Myanmar to return hundreds of thousands of Rohingya Muslims who fled a recent army crackdown.

According to BBC News, a statement from the Bangladesh foreign ministry said displaced people could begin to return within two months. The two sides say they are working on the details.

The crisis has been called ethnic cleansing by the UN and the US.

The Rohingya are a stateless minority who have long experienced persecution in Myanmar, also known as Burma.

More than 600,000 have fled to neighbouring Bangladesh since violence erupted in Rakhine state late in August.

Kingstown Co-operative Credit Union to host a series of events to mark its 60th...