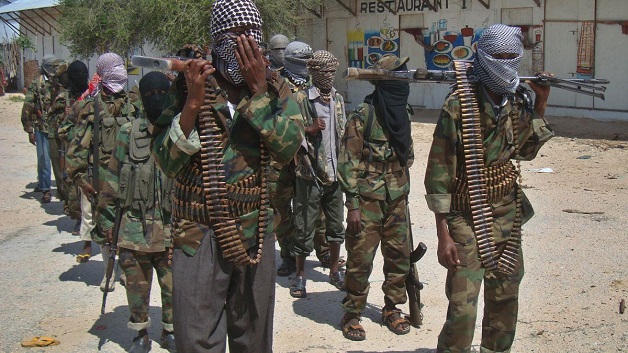 At least five people have been killed and 10 others injured after a bomb was detonated during a soccer game in Somalia’s port city of Barawe.

Hundreds of fans were watching the match when the blast occurred yesterday, the District Commissioner told CNN News.

Al Qaeda-linked terror group Al-Shabaab has claimed responsibility for the bombing and said it had targeted district and regional officials who were watching the match.

Al-Shabaab has carried out a number of car bombings in the capital in recent months. The biggest, last October, claimed more than 500 lives.