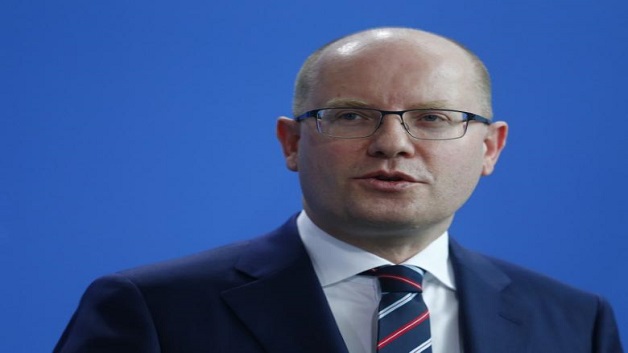 Czech Prime Minister Bohuslav Sobotka has announced that he will submit his government’s resignation later this week because of a disagreement with Finance Minister Andrej Babis.

The announcement comes less than six months before parliamentary elections.

According to BBC News, Mr. Sobotka has said he will meet the president in the coming days to formally submit the resignations.