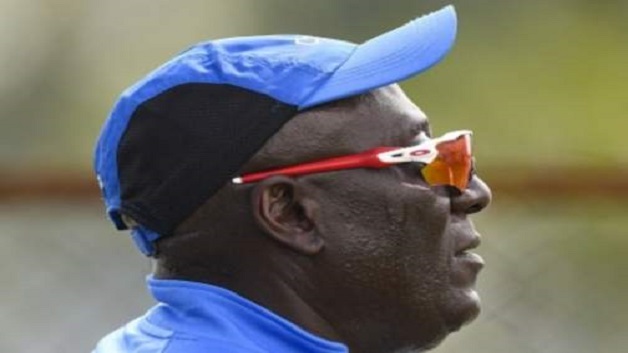 Experienced coach Roddy Estwick has returned to the setup of the senior men’s side for the ICC World Cup, Cricket West Indies confirmed Monday.

Ironically, the Barbadian was sacked ahead of the World Cup qualifiers in March last year, ending a near two-year stint with the West Indies side.

Estwick will be the assistant coach to interim head coach, Floyd Reifer, who was announced last week in the post, and joins former Test seamer Corey Collymore and ex-first class pacer, Rayon Griffith, as the support staff.

Estwick earned plaudits from players during his tenure as bowling coach after replacing legendary former fast bowler, Sir Curtly Ambrose, in May 2016 ahead of the Tri-Nations Series in the Caribbean.

After his sacking, Estwick worked as bowling coach of the Windies women’s squad for the Twenty20 World Cup in November last year.

Trump son to testify before US Senate panel next week