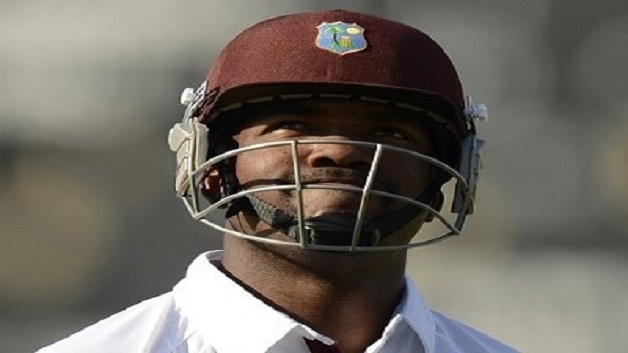 Cricket West Indies (CWI) chief executive, Johnny Grave, plans to meet with a quartet of exiled players following the Indian Premier League (IPL), in an attempt to clear up the uncertainty surrounding their availability.

Neither Darren Bravo, older brother Dwayne, Sunil Narine nor Kieron Pollard have played for West Indies in recent times, leading to speculation over their future in the international arena.

Grave said the current situation which obtained was one which needed to be addressed in the interest of the overall development of the squad, and especially with the World Cup set for England next year.

The Egyptian striker picked up two goals against his former club Roma in the first leg of the Champions League semi-final yesterday at Liverpool’s Anfield stadium.

Liverpool won the match 5-2 and is well placed to reach their first Champions League final in 11 years.

CARICOM countries could be removed from EU blacklist