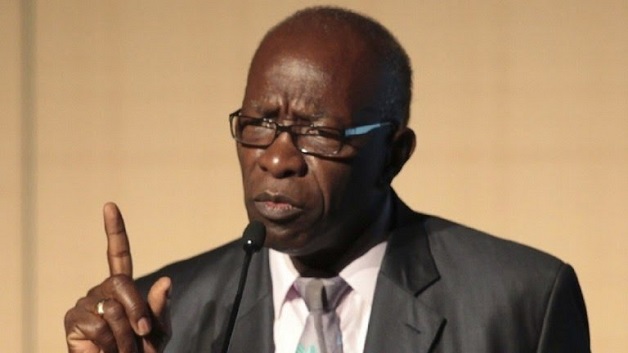 Trinidad’s Court of Appeal has agreed with former government minister, Jack Warner, who challenged a 2018 High Court ruling ordering him to repay an estimated TT$1.5 million to a financier of the main opposition United National Congress (UNC).

Warner, who was then the chairman of the opposition party, had denied the funds were a loan given by financier Krishna Lalla, and his company Real Time Systems Ltd, claiming that they were to be used to assist the party in the 2007 general election.

Real Time Systems Ltd filed the lawsuit against Warner, trading as Dr Joao Havelange Centre of Excellence, Renraw Investments, CCAM and Company and centred on a series of payments made to his companies between October and November 2007.

The lawsuit sought to retrieve the “loan” given to Warner, the former FIFA vice president, before the general election campaign of 2007.

In 2018, Justice Franck Seepersad ordered Warner to repay the funds, indicating that based on the evidence, on a balance of probabilities, “it was more likely than not,” Lalla advanced to Warner significant sums as part of a loan arrangement.

In his judgment, Justice Seepersad said that all the evidence including e-mail correspondence between Lalla and Warner suggested the money was transferred as part of a loan arrangement.