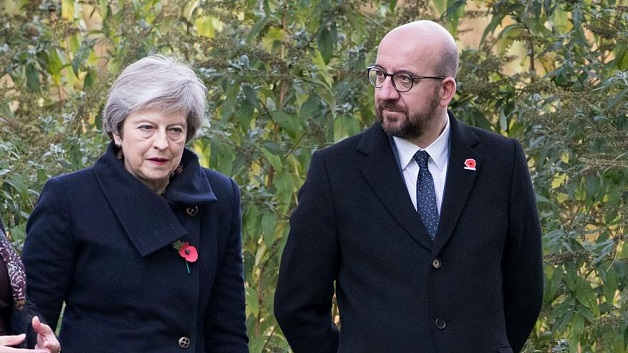 Two police motorcycles in convoy carrying the British and Belgian prime ministers along a motorway in Belgium were knocked over by a car this morning in an apparent accident.

The two motorcyclists, who were escorting Theresa May and Charles Michel after they laid wreaths at World War One British graves, were taken to the hospital. No one else was injured.

According to Reuters, the Belgian Prime Minister’s spokesman described the incident as an “unfortunate accident”.

May was in Belgium to mark Sunday’s centenary of the end of the 1914-18 war and later traveled for further ceremonies in France.

Lewis Punnet Home for the elderly to be renovated