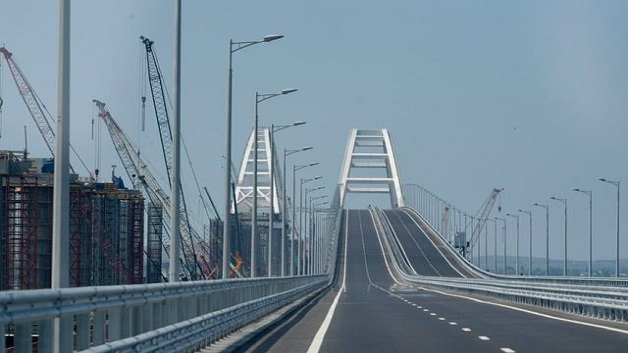 The $3.7 billion bridge has been a flagship political project for Russia as it seeks to cement its hold on to the territory it annexed from Ukraine in 2014.

Putin has been a major advocate for the 19 kilometers-long structure which is the longest in Europe.

Over 30 Junior Players participated in Fuzion 4th Annual Tennis Tournament held over the...