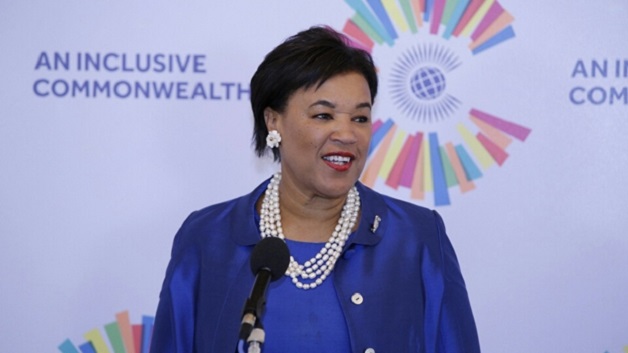 Commonwealth Secretary-General, Patricia Scotland, has called on President David Granger and “ all relevant stakeholders and institutions” to immediately set a date for fresh regional and general elections in the Caribbean Community (CARICOM) country.

A statement issued by the London-based Commonwealth Secretariat on Monday said that Scotland is urging all stakeholders “to restore constitutional rule in Guyana by immediately setting an early election date in consonance with its constitution, enabling elections to be held without further delay”.

The Trinidad-based Caribbean Court of Justice (CCJ), which is the country’s highest court, had in July said that the vote of no confidence which had been passed last December against Granger’s coalition administration was valid and urged all parties to adhere to the provisions of the country’s constitution.

Under the Guyana Constitution, the elections should take place 90 days after the vote of no confidence is passed. The Constitution also makes provision for an extension of the period based only on a two-thirds majority vote in the Parliament.

President Granger has said in the past that he would only announce a date for the elections after he has been given the go ahead by the Guyana Elections Commission (GECOM) that it is prepared to host the event.

Homicide investigation launched into the death of a Langley Park resident