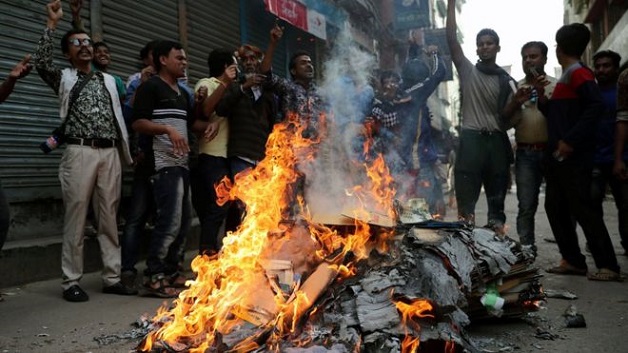 Bangladeshi police have clashed with thousands of protesters, as opposition leader Khaleda Zia was jailed for five years for corruption.

The jail sentence may mean the 72-year-old is barred from parliamentary polls due later this year.

The case is one of dozens pending against Ms. Zia, a long-time rival of Prime Minister Sheikh Hasina.

She has described the charges against her as politically motivated.

The verdict was read out in a court in Dhaka after police used tear gas to disperse thousands of her supporters.

SVG indirectly affected by US imposition of sanctions on Venezuela

Bahamas to report on arrest of Jamaican women