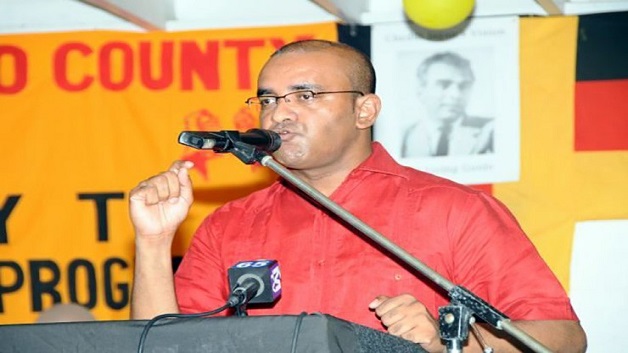 As political parties in Guyana engage in a ground battle at the community level for candidates to contest the November 12 Local Government Elections, General Secretary of the opposition People’s Progressive Party (PPP), Bharrat Jagdeo said yesterday that if claims of irregularities are proven to be true the candidates would be instructed to withdraw from contesting a constituency in the Wakenaam Neighbourhood Democratic Council (NDC).

Noting that there are complaints of large-scale fraud in 42 of the 80 Local Authority Areas, he cited the need for the Guyana Elections Commission (GECOM) to put in place stiffer penalties for election related offences by GECOM officials and offending political parties.

According to Demerara Waves, GECOM’s Chief Elections Officer, Keith Lowenfield up to late yesterday afternoon said the elections management authority did not receive any objections by named candidates or backers.

They have until September 26 to file objections and also submit replacement candidates.