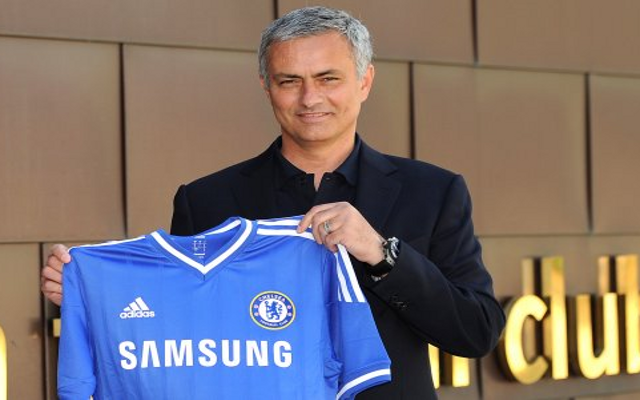 Chelsea has offered their support to manager Jose Mourinho after their worst start to a top-flight season since 1978-1979.

Saturday’s 3-1 loss to Southampton left the Premier League champions 16th with eight points from as many games.

After that defeat, Mourinho told Sky Sports that the club would have to sack him if they wanted him to leave.

But according to BBC Sports, Chelsea’s captain John Terry says the 52-year-old Portuguese is the best person to help the club recover from their miserable start.

2,000 school janitors in Trinidad and Tobago vow to down brooms