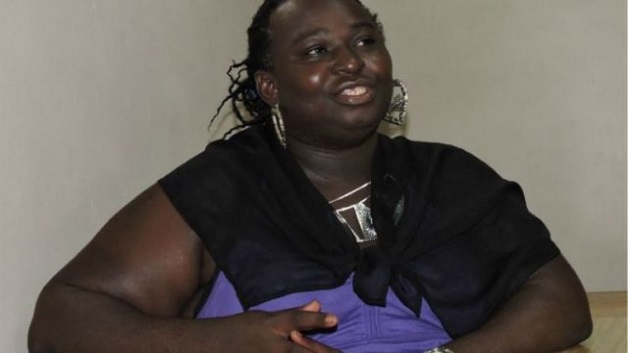 In a landmark decision this morning, the Caribbean Court of Justice (CCJ) ruled that a law in Guyana, which makes it a criminal offence for a man or a woman to appear in a public place while dressed in clothing of the opposite sex for an “improper purpose”, is unconstitutional.

The law, Section 153(1)(48) of the Summary Jurisdiction (Offences) Act, is to be struck from the laws of Guyana.

The case of Quincy McEwan, Seon Clarke, Joseph Fraser, Seyon Persaud and the Society Against Sexual Orientation Discrimination (SASOD) versus the Attorney General of Guyana began with the arrest of the appellants in February 2009.

Four of the appellants, who identify as transgender persons, were arrested, convicted and punished for cross-dressing in public.

The Court held that the law was unconstitutionally vague, violated the appellants’ right to protection of the law and was contrary to the rule of law.

The Court also ordered that costs are to be awarded to the appellants in the appeal before the CCJ and in the courts below.

Barack Obama says "change is going to happen" in Cuba, after his historic arrival...

$31.5 Million of Capital resources in 2017 allocated to completion of the construction of...