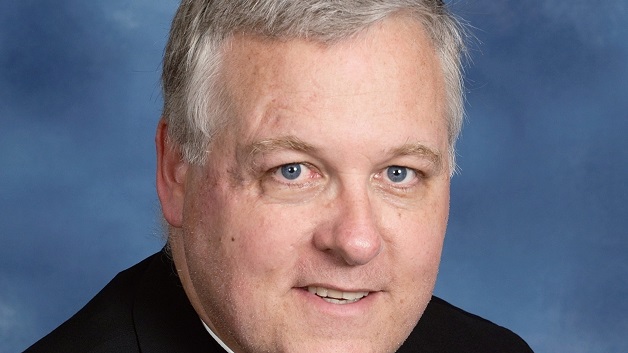 Two priests and a gardener have appeared in court to face charges of sexually abusing deaf children in their care, in a case that has sent shockwaves through Argentina’s Catholic Church.

Priests Nicola Corradi, an 83-year-old Italian, and 59-year-old Argentine Horacio Corbacho, as well as former gardener Armando Gomez, 63, are accused of sexual abuse, corruption of children and mistreatment at a Catholic school for deaf children.

They face prison sentences of up to 20 years in some cases, up to 50 years in others.

The case relates to the abuse of around 20 children from the Provolo Institute in the western town of Mendoza. Corradi headed the institute, founded in 1995, until his arrest in November 2016.

First group of workers from SVG leaves for Tortola as part of recovery efforts...