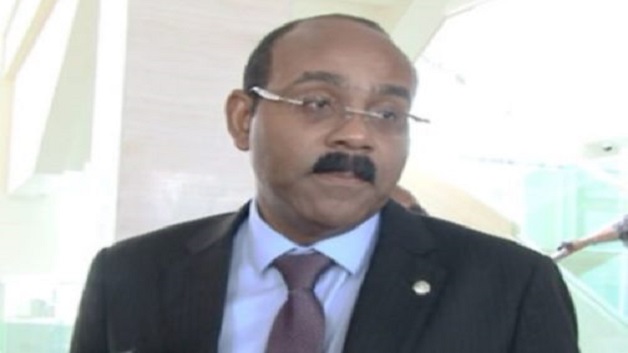 CARICOM leaders have agreed to employ the services of a lobbyist to help the region deal with the issue of de-risking in the banking sector, Antigua and Barbuda’s Prime Minister Gaston Browne has said.

Correspondent banks, which are mainly large, international banks domiciled in the United States of America, Europe and Canada, provide Caribbean states with vital access to the international financial system, by offering services to smaller, domestic banks and financial institutions to complete international payments and settlements.

However, many banks, which provide correspondent banking services, have been seeking to manage their risks by severing ties with institutions in the region.

The issue of corresponding banking was a major item at the annual summit of CARICOM leaders in Guyana in July and the meeting in Guyana is as a result of such deliberation.

Browne, who is leading the region’s response to the issue, said that the regional leaders, who are ending their two-day inter-sessional summit in Guyana today, had taken the position on the first day of their deliberations.