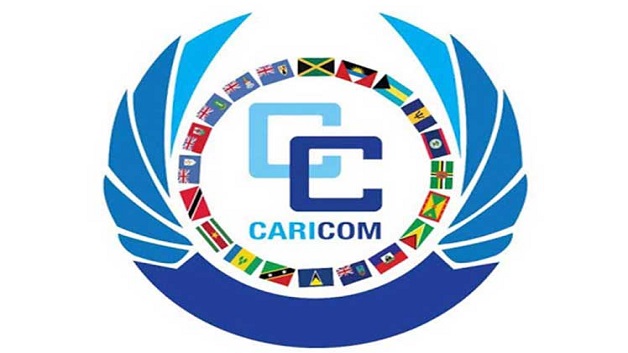 The Caribbean Community Health Ministers (Caricom) convened an emergency meeting today, on the new strain of coronavirus classified by (WHO) as a Public Health Emergency International Concern.

According to a note, in the official newspaper of the Caribbean bloc, today’s meeting of the Caricom Council for Human and Social Development, which will also be attended by other senior Health and Safety officials, will provide updates on regional plans.

The Caribbean Public Health Agency, the main Caricom institution in the sector, activated its incident management team for emergency response.

At the same time, it works with his regional and international Health partners to monitor the evolution of the virus and support national response efforts.

The Agency urges Caricom Member States to be vigilant and intensify surveillance at their ports of entry. The new outbreak of coronavirus that originated in the city of Wuhan, Hubei Province, China, began in December 2019 and, until this week, about eight thousand cases have been confirmed by a worldwide laboratory, with eighty-two cases Confirmed outside of China.