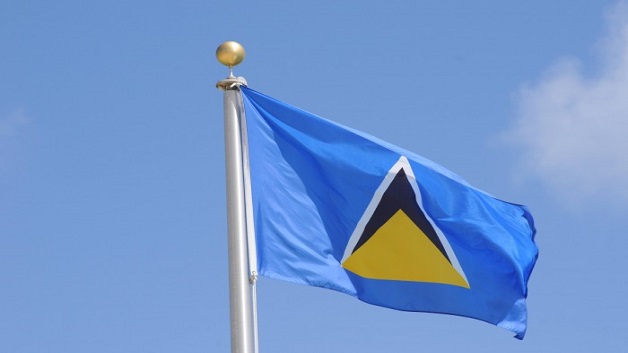 The Caribbean Community (CARICOM) has congratulated the Government and People of Saint Lucia on the country’s Forty-First Anniversary of Independence was observed on 22 February under the theme “Now is The Time, Let’s Do This Together”.

Secretary-General LaRocque said CARICOM has benefited from Saint Lucia’s invaluable contribution to the Community, especially in relation to its responsibility within the CARICOM Quasi-cabinet as lead Head of Government for Sustainable Development, in particular, its advocacy in the areas of climate change, disaster management and the need for concessional financing to enhance our resilience.

He said the Community looks forward to Saint Lucia’s continued active participation in the work of its Organs and Institutions as we advance our integration process.