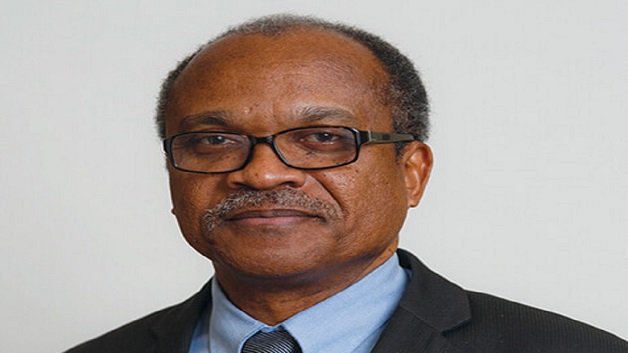 A report by Caribbean Broadcasting Corporation says Justices Francis Belle of Barbados and Justice Eleanor Donaldson-Honeywell of Trinidad and Tobago, will serve their seven year terms of office on rotation in New York, Geneva, and Kenya.

Four judges were elected by secret ballot on July 10 with justices from Malawi and Uganda being the others.

They will serve on one of two entities — the other being the United Nations Appeals Tribunal — that comprise the Organisation’s system of the administration of justice for employment-related disputes.

Half-time judges on the Dispute Tribunal are deployed up to a cumulative period of six months per year, as decided by the President based on the caseload and any judicial absences affecting the work of the Tribunal.

A total of 325 applications were received globally, 51 of which came from Latin America and the Caribbean.

International educator calls for continued quality education in the region