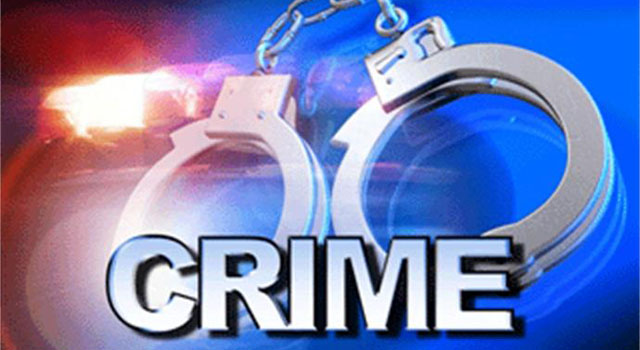 The United States Immigration and Customs Enforcement (ICE) says it has arrested several Caribbean nationals among 314 criminal immigrants in an enforcement action targeting individuals who pose a threat to public safety.

ICE said that its Enforcement and Removal Operations officers made the arrests across the state of Florida during an enforcement action, which concluded on September 29th.

The immigration agency said those arrested from the Caribbean included nationals from the Bahamas, Guyana, Jamaica, Trinidad and Tobago, Haiti, St. Lucia, St. Kitts and Nevis, Turks and Caicos Islands, Antigua and Cuba.

Over one quarter of those arrested had criminal records that included felony convictions for serious or violent offenses, such as murder, attempted murder, child sex crimes, sex offenses, weapons charges and drug violations.