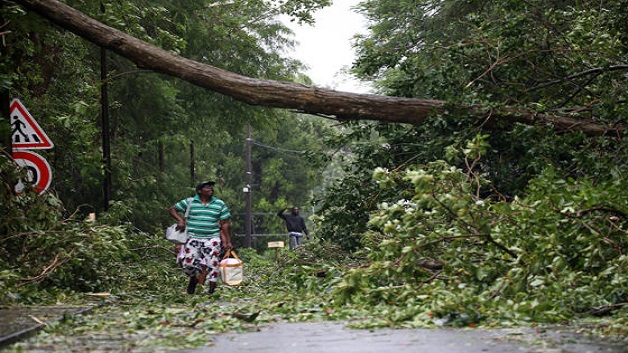 The Caribbean Hotel and Tourism Association (CHTA) says it has produced a Disaster Preparedness Manual, which it intends to release to industry stakeholders as this year’s hurricane season approaches its peak months.

“The purpose of the guide, financed by both the Caribbean Tourism Recovery Fund and Expedia, is to supplement local efforts to develop communications preparedness and the response and recovery process for CHTA members, national tourism organisations, and public and private sector industry stakeholders before, during and after a potential disaster,” the Association said in a statement.

Last September, Hurricanes Irma and Maria passed through the Lesser Antilles severely damaging a number of hotel properties and the Caribbean Hotel and Tourism Association said it has continued the rebuilding exercise, participating in the second formal meeting of the Clinton Global Initiative (CGI) Action Network on Post-Disaster Recovery held earlier this month.