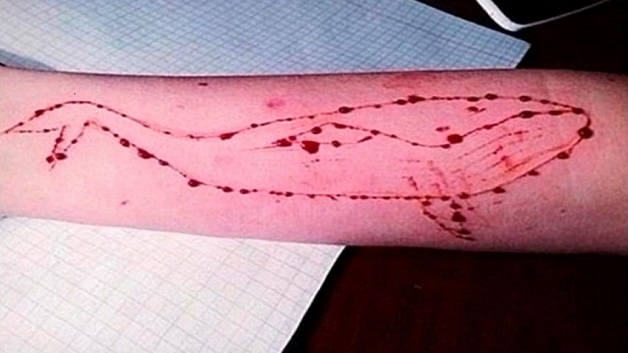 Authorities in the Caribbean are keeping a close eye on a social media game that encourages players to commit suicide.

Dubbed the Blue Whale Challenge, the game encourages participants to undertake dangerous dares and self-harm, such as cutting the shape of a whale into their bodies, watching horror movies and waking up at unusual hours to listen to sad music.

The game consists of 50 challenges, performed one daily, which are intended to lead the players to jump from the roof of a building or to hang themselves on day 50 in order to ‘win’.

It is believed to have led to 130 suicides in six months in Russia, where it originated.

According to Caribbean 360 News, Martinique has already issued an alert to schools about the game, with authorities there having sent a letter to school principals urging them to outlaw the game in schools.

St. Lucia’s Prime Minister Allan Chastanet has expressed alarm at the game, urging the region to keep the game at bay.

Noting that there were no barriers on the Internet, he stressed that students must develop a strong self-esteem to withstand the things that are happening around them.

Barbados company at the center of fraud probe