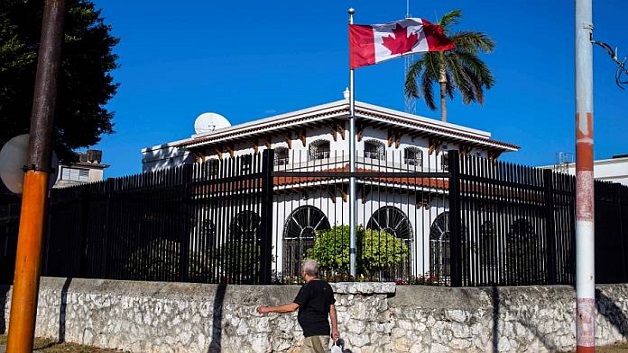 Canada restored some visa services at its Embassy in Havana from August 1, 2019, including visa and biometric services, fingerprints and photos needed for applications done at the embassy, as well as drop off and pick up passports/visas.

According to Caribbean News Now, this new announcement does not restore the full list of restricted services, but Immigration, Refugees and Citizenship Canada says it will make the process faster, easier and less expensive for applicants.

Canadian authorities suspended immigration proceedings due to unexplained illnesses among Canadian and US diplomats dating back to the spring of 2017.

The mission staff has been infrequent – since January after more than a dozen officials suffered headaches, dizziness, and nausea in Havana.