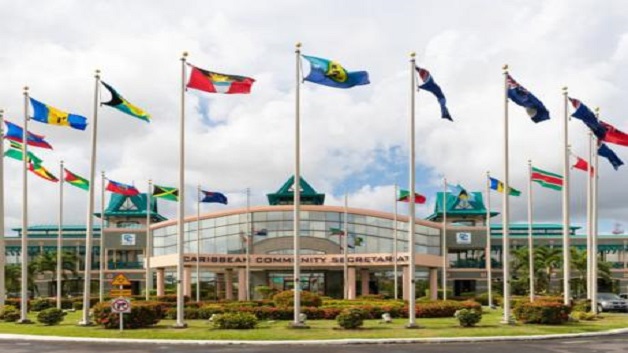 As CARICOM member states start the 39th Heads of Government Conference in Montego Bay, St. James, Jamaica, today, there is a call for delinquent countries to pay up outstanding contributions to the regional body.

The CARICOM Secretariat has expressed concern regarding member states which have delayed, or not paid, their financial contribution which is affecting its ability to function effectively.

Member states have been urged to reduce their arrears and pay their contributions in a timely manner.

Director of Finance at the Secretariat Dawn Baldeo-Koylass has reportedly said that because of the delayed payment of contributions by some member states, the Secretariat’s budget was negatively impacted as well as its ability to fulfill its mandate in a timely manner.

The concerns were expressed in a report from the 21st meeting of the Budget Committee of CARICOM.

According to the Jamaica Gleaner, the Heads of Government are expected to use the meeting in Montego Bay to approve the budget and work programme of the Secretariat for the financial year 2018.