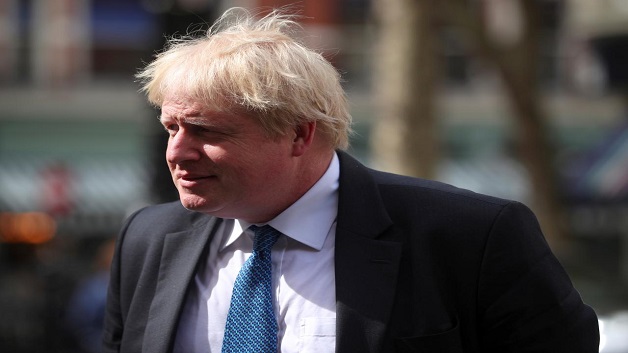 British Foreign Secretary, Boris Johnson, has appealed to United States President, Donald Trump not to pull out of the Iran nuclear agreement, saying the deal had weaknesses but they could be addressed given time.

According to Reuters News, President Trump has said that unless European allies rectify “flaws” in Tehran’s 2015 deal with world powers by May 12 he will refuse to extend U.S. sanctions relief for Iran.

Britain, France and Germany remain committed to the accord as is but to address U.S. concerns they want to open talks on Iran’s ballistic missile programme, its nuclear activities beyond 2025 when key provisions of the deal start to expire and its role in Middle East crises such as Syria and Yemen.

“It has weaknesses, certainly, but I am convinced they can be remedied,” Johnson wrote in an opinion piece for the New York Times. “Indeed, at this moment Britain is working alongside the Trump administration and our French and German allies to ensure that they are.”

Manager of the Windward Islands Under-17 cricket team, pleased with the performances of the...