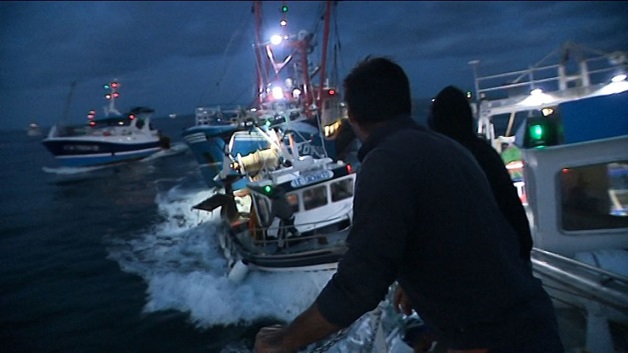 French and British fishermen clashed in the English Channel yesterday in the latest installment of the long-running “scallop war.”

Video of the incident showed smoke bombs and rocks being thrown at British crews, while a number of boats appeared to be rammed.

According to BBC News, France has said it is ready to send more police boats to its north coast to prevent further clashes between French and British fishermen over scallops.

US President to focus counter-extremism program solely on Islam

Butter and brown sugar among items no longer zero-rated