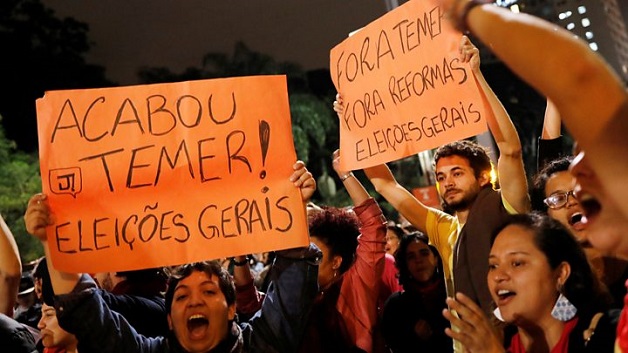 President Michel Temer of Brazil has denied a newspaper report that he has been recorded backing paying off a witness in a huge corruption scandal.

According to BBC News, opposition politicians called for snap elections and impeachment proceedings, while protesters took to the streets.