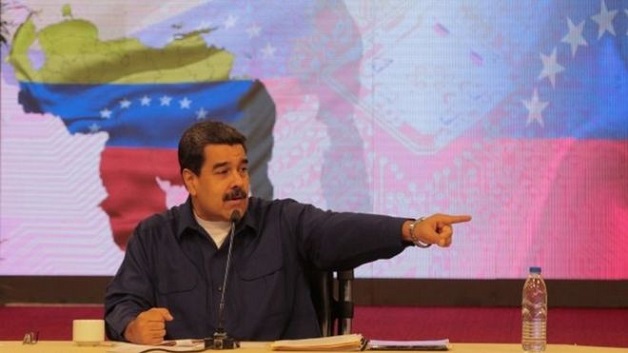 The move came days after Venezuela’s decision to expel Brazil’s own ambassador to Caracas, Ruy Pereira.

The head of Venezuela’s powerful Constituent Assembly, Delcy Rodriguez, said on Saturday that “diplomatic relations with Brazil will not be restored until the government reinstates the constitutional order it has effectively broken”.

Brazil and Canada have both become outspoken critics of President Nicolas Maduro. They accuse his socialist government of harassing the opposition and violating human rights.