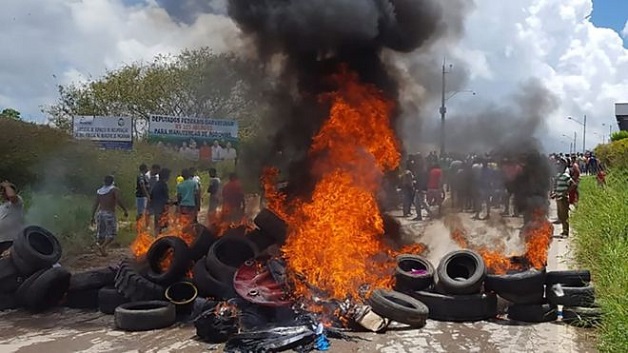 Brazil says it will send additional troops to its northern frontier after residents of one of its border towns attacked Venezuelan immigrants, forcing hundreds of them to flee back into their country.

Brazil’s Ministry of Public Security said on Saturday it would send an additional 60 soldiers to Roraima today, reinforcing a contingent already operating in the northern state.

The deployment was announced hours after dozens of Brazilians in the town of Pacaraima attacked makeshift immigrant camps on Saturday after a local merchant was stabbed, badly beaten and robbed in an assault blamed on Venezuelan immigrants.

Death of at least 5 protesters In Ecuador, in the past week of anti-government...