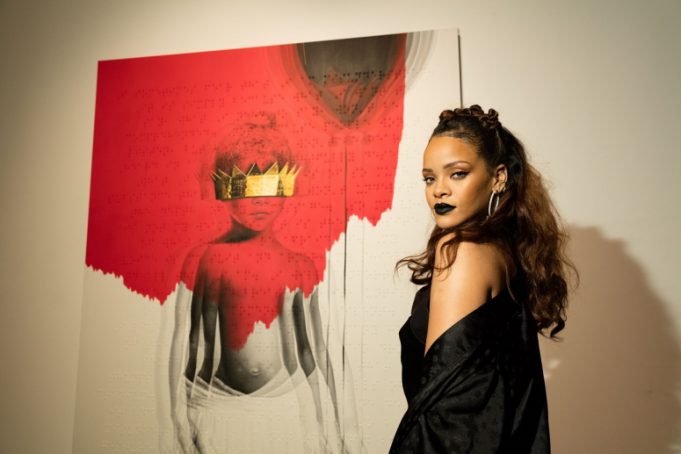 British Petroleum, BP, has reached an $18.7 billion settlement with the US Department of Justice following the 2010 Gulf of Mexico oil spill.

It comes as a US federal judge was expected to rule on how much BP owed in Clean Water Act penalties following the environmental disaster.

Over 125 million gallons of oil spewed into the Gulf after an explosion at the Deepwater Horizon oil rig in 2010, one of the worst environmental disasters in US history and claimed the lives of 11 people.

The settlement is reportedly the largest paid by a single company in US history.

Turkey says US envoy should leave for backing Kurdish militants