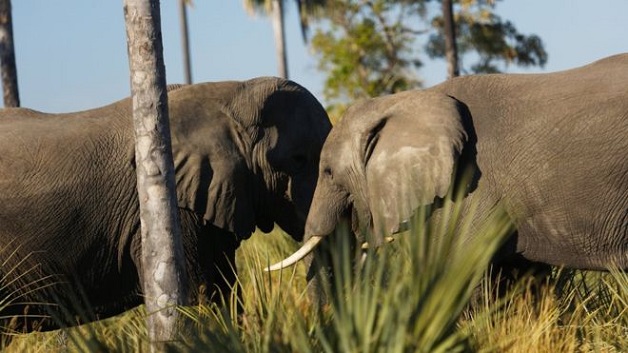 A report by cabinet ministers in Botswana has recommended lifting a four-year hunting ban and the introduction of elephant culling.

After months of public meetings and consultations, the report by ministers also recommends the “establishment of elephant meat canning” for pet food.

According to a BBC report, the number of elephants in Botswana is estimated to be about 130,000, which some argue is too many for the ecosystem – there is increasing conflict between wildlife and people.

But others say the country’s tourism has grown dramatically since the ban came into place and that lifting it would affect the country’s international reputation for conservation.

The Customs and Excise Department to hold session on the improvement of transport efficiency...