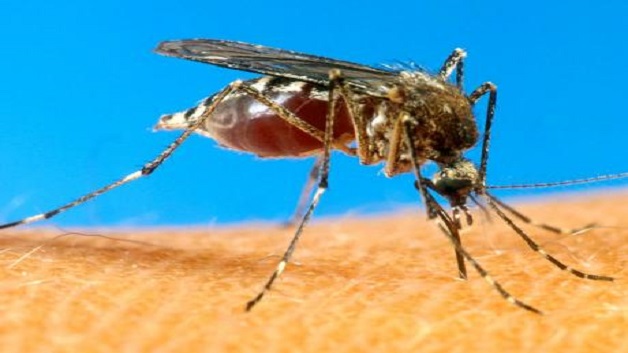 Belize is reporting a 10 per cent increase in the number of confirmed dengue fever cases within a one week period, with 40 per cent of these cases being children.

Dr. Marvin Manzanero, Director of Health Services stated that “they do have an increase from the preliminary data that they have managed to take out, adding that they have 789 confirmed cases which will be a 10 per cent increase average from what they reported exactly one week ago, with the Cayo District now having a higher increase in terms of numbers.”

He said Corozal, which is located at least nine miles from the border with Mexico, has the second highest number of dengue cases in terms of total cases.

Ministry of Health hosting a 'Chronic Disease Self- Management’ workshop