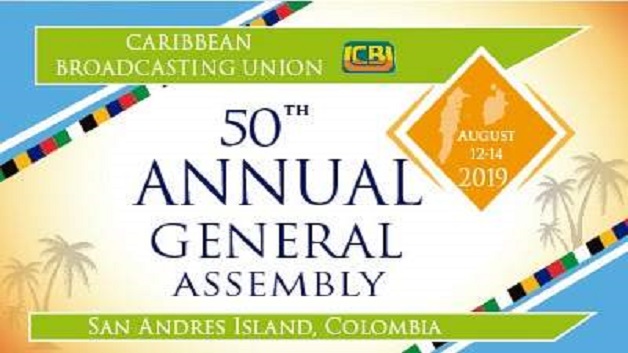 Media houses from Belize and Jamaica swept most of the awards at the 2018 Caribbean Media Awards presented during the 50th Caribbean Broadcasting Union (CBU) General assembly here on Tuesday night.

CBU President, Gary Allen, said that 121 entries had been received from all 10 of the member entities from seven countries across 17 categories.

The entries were assessed by a three-person judging panel drawn from Jamaica and Grenada.

In the television category, RJRGLEANER in Jamaica won the Best Documentary for its submission “Pothole Paradise,” while the Best magazine Programme went to ICRT of Cuba.

In the radio category ICRT of Cuba won the Best Documentary and Best Drama programmes, while RJRGLEANER won the Best News Item.

15 year old Mechanic of Stubbs arrested and charged for Indecent Assault of 4...

Thailand cave to turn into museum and film