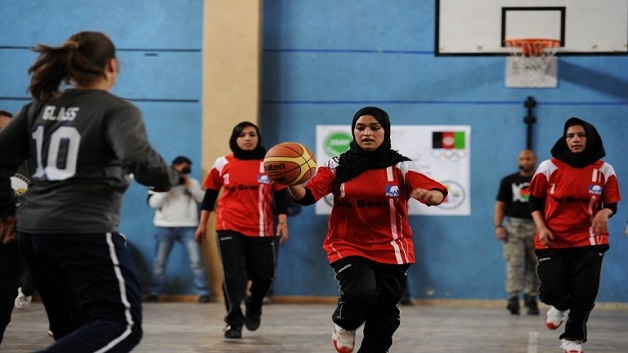 Basketball has changed its rules on headgear in a move that will allow players to wear the hijab during matches.

Previous rules had banned the practice, over what world governing body Fiba said was a safety issue.

The Qatar women’s team withdrew from the 2014 Asian Games after being denied permission to wear the hijab – a head covering worn by many Muslim women.

The new rules which were ratified today, will take effect from October 1.