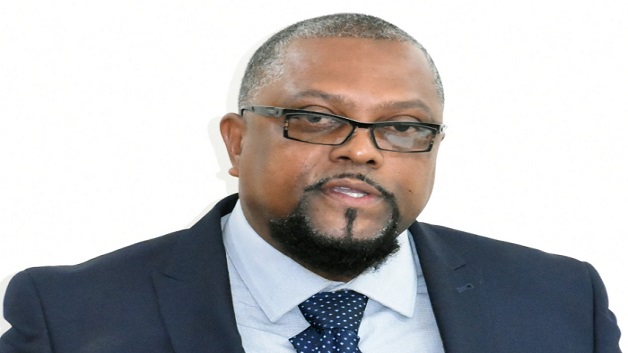 The harvesting of Barbados’ sugar cane crop is set to start on February 24 and the Ministry of Agriculture has announced government will be implementing several initiatives to transform the industry.

Speaking at a press conference over the weekend, Agriculture Minister, Indar Weir, said the planned initiatives will allow the industry to generate increased profits over the next five years, noting that the sector’s performance has been steadily declining.

The threat of cow-itch, private farmers not receiving payments on time, lack of funding to buy fertilizers, herbicides and pesticides, equipment and drought were some of the problems cited that have long-impacted the industry.

Weir explained the transition of the sugar industry over the next five years will include moving beyond the focus of bulk sugar to looking at domestic consumption and direct consumption of sugar, increased molasses production with linkages to the rum industry and using factory waste to produce biomass for a renewable energy source.

The Ministry was also reviewing its relationship with the partner who handles the government’s exporting of sugar to the international market.

UN health agency appeals to Caribbean to ‘double-down’ on efforts to stop the spread...

US President backs ban on ‘bump stocks’ on semi-automatic weapons