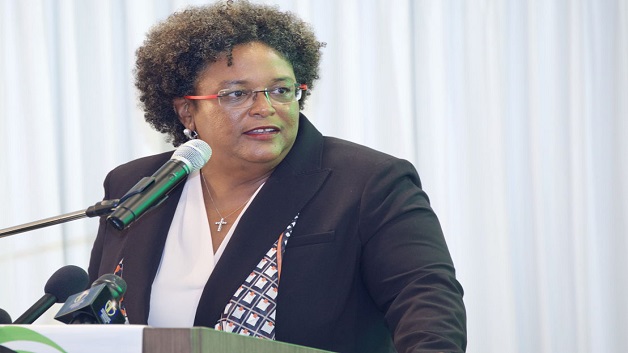 But she has warned there will be order and accountability within the Government.

Mottley did not mince words yesterday as she again reiterated that she was “deeply disappointed” with the manner “in which this is being done”.

According to the Barbados Nation news, since layoffs began about a month ago, there has been confusion and a backlash about the way they were being done. As recently as last week, at least three of the island’s magistrates’ courts were left with no one to take fees or fines when clerks/ cashiers were given their walking papers last Wednesday.

Unions have said they are still unsure about the processes being used to select those being sent home.